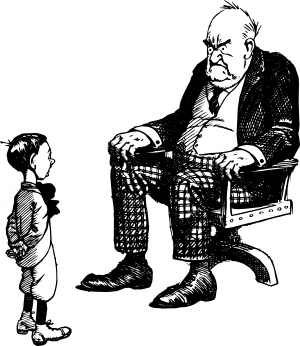 Hello youngsters! Let me put in my dentures. Now, you probably hear all of us old geezers yakking about how different RPGs and computer games in general were back in our age. You know, when the dinosaurs still roamed the land and all that.

In these stories you probably heard a lot of strange and unfamiliar words that you could not make any sense of. Or familiar words that seemed out of context. But fear not, old gramps foobar is here and provides this nifty glossary with the most important words and their explanations.